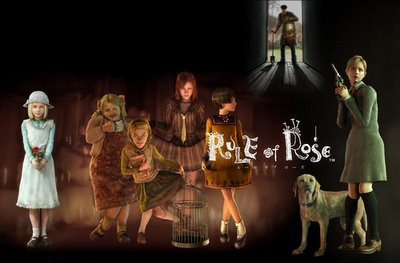 A big gang in this week to discuss a selection of survival horror games. Joining us in the studio are Gavin, Stephen, Sarah, Gary, Shane and Sparks.

Survival horror is a subgenre of action-adventurevideo games inspired by horror fiction. These games mostly involve making the player vulnerable by providing them with less ammunition and fewer heavy weapons than other action games. Although combat can be a part of the gameplay, the player is in various ways made to feel less powerful than in typical action games, because of limited ammunition, health, speed, or other limitations. The player is also challenged to find items that unlock the path to new areas, and solve puzzles at certain locations. Games make use of strong horror themes, and the player is often challenged to navigate dark maze-like environments, and react to unexpected attacks from enemies.

The term “survival horror” was first used for the original Japanese release of Resident Evil in 1996, which was influenced by earlier games with a horror theme such as 1989’s Sweet Home. The name has been used since then for games with similar gameplay, and has been retroactively applied to games as old as Haunted House from 1982. Starting with the release of Resident Evil 4 in 2005, the genre began to incorporate more features from action games, which has led game journalists to question whether long-standing survival horror franchises have abandoned the genre. Still, the survival horror genre has persisted in one form or another. 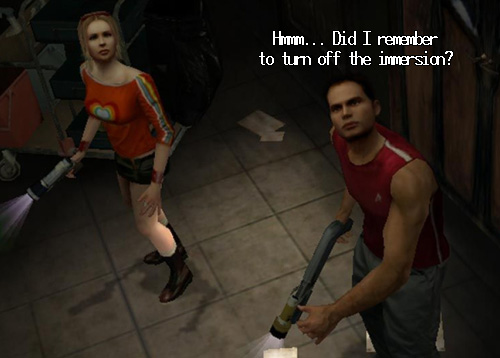